Haley is an experienced lender with roots in greater Boston, having held Vice President, Commercial Lending roles at First Ipswich Bank and Cambridge Savings Bank, where he also led business banking. Previously, he served a variety of retail and regional marketing roles during a 12 year tenure at Bank of America.

“Dave is a great fit for our team bringing robust commercial banking experience, along with a commitment to customers and the community,” said Salem Five Senior Vice President of Commercial Lending Kevin Rourke. “I look forward to working alongside Dave to serve businesses throughout the region.”

A resident of Manchester, Mass., Haley is on the board of directors of the Manchester Community Center and is an advisor to Beverly Bootstraps, in addition to being a member of the North Shore Chamber of Commerce. He earned a bachelor’s degree in economics from Stonehill College and a MBA in finance from the D’Amore-McKim School of Business at Northeastern University.

Salem Five Bancorp is the parent bank holding company of Salem Five (www.salemfive.com), a mutual institution founded in 1855. Salem Five aims to make money less complicated and thereby make customers’ lives simpler and easier by offering sophisticated retail and commercial banking products, personalized service and innovative technology. Salem Five is one of the largest Massachusetts-headquartered banks with $5 billion in assets and 34 retail branches in Essex, Middlesex, Norfolk and Suffolk counties and southern New Hampshire. Divisions include Salem Five Mortgage Company, which has financed more homes than any other Massachusetts bank; Salem Five Investment Services which offers financial and retirement income planning, portfolio review and money management; and Salem Five Insurance Agency, which provides personal and commercial insurance. Salem Five deposits are insured through the FDIC and DIF. Salem Five Mortgage Company’s NMLS # is 4662. Equal Housing Lender. Securities are offered through LPL Financial, member FINRA/SIPC. Life insurance products are offered through LPL Financial or its licensed affiliates. Insurance and investment products are not FDIC insured, not bank guaranteed, may lose value, not a deposit, and not insured by any federal government agency. 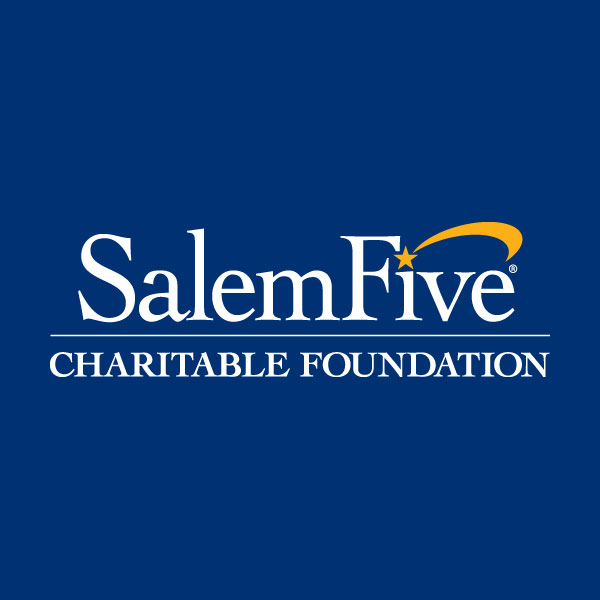 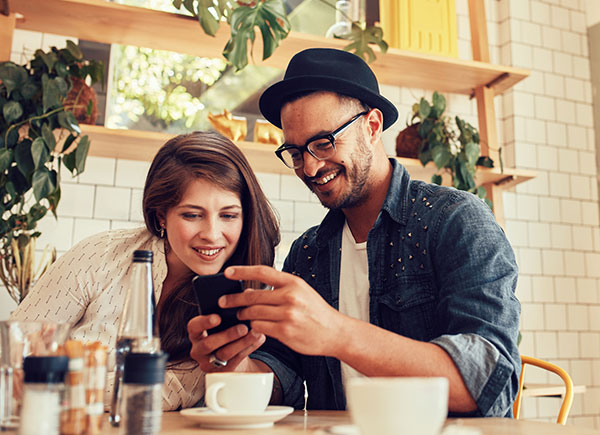