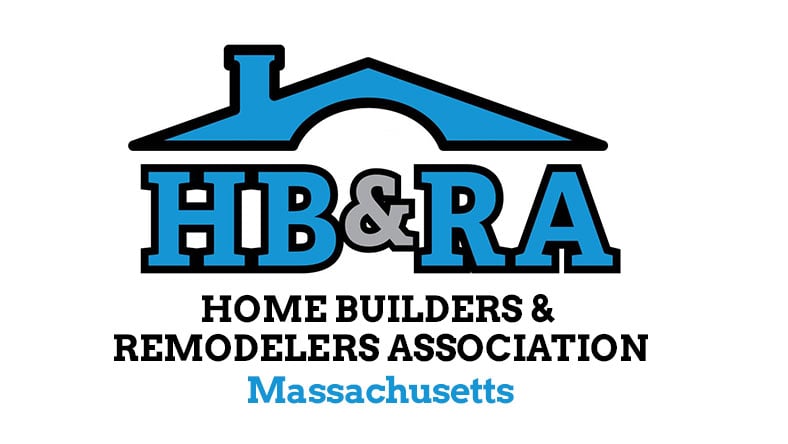 Home builders suffered through service postponements and delays since the National Grid lockout of its union gas workers across most of Massachusetts last June. The situation took on a more dire proportion after the Merrimack Valley explosions in Columbia Gas territory, and a subsequent event in October in Woburn, a National Grid community. The Department of Public Utilities (DPU), dissatisfied with safety in our natural gas delivery system and the utilities themselves, declared a moratorium on all but emergency gas main work performed by National Grid.

This affected many members of the Home Builders and Remodelers Association of Massachusetts (HBRAMA). Our members were unable to get even simple gas connections for completed new homes coming on line.

Russ Leonard and Mark Leff, co-chairs of the HBRAMA Utility Subcommittee, formulated a strategy with association lobbyist Benjamin Fierro and John Smolak, Chairman of the Government Affairs Committee. We joined forces with other real estate groups in making the argument that the moratorium should be lifted as it was affecting the economic well-being of the Commonwealth. We contacted media outlets, such as WBZ radio, the Boston Business Journal, Bloomberg radio, the Boston Globe, and other outlets to reinforce the economic damage to home builders and their customers.

We were gratified that, on December 16, 2019, the DPU lifted the National Grid moratorium, even in the face of intense union opposition. In lifting the moratorium on National Grid, the DPU instituted engineering review protocols on new gas main work. Less than a month later, and partially as a result of the DPU action, National Grid and its gas workers reached a settlement on a new contract.

We have been busy since December working with National Grid to ensure that the backlog of HBRAMA members besieged by the moratorium got their gas connections.

The Baker-Polito administration has appointed a new DPU Chairman, and members of the Utility Subcommittee will meet with Chairman Nelson soon to explain our priorities going forward, assessing the impact in terms of timing as a result of the new safety protocols required of the utilities. We also want to ensure that the DPU continue the Interconnection Working Group, semi-annual meetings between HBRAMA and the utilities to bring about better service for our members.

On the plus side, National Grid has recently unveiled a new web based portal for ordering and tracking electrical service requests. The utility worked cooperatively with Russ Leonard and our builders to design the portal in a manner that would be friendly and useful to home builders.

Be Like Brit and Customers Honor Mark in Haiti

Mark was joined by many of his talented customers to build ... 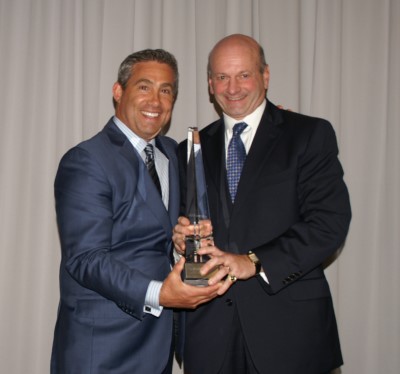 The Home Builders and Remodelers Association of Massachuset... 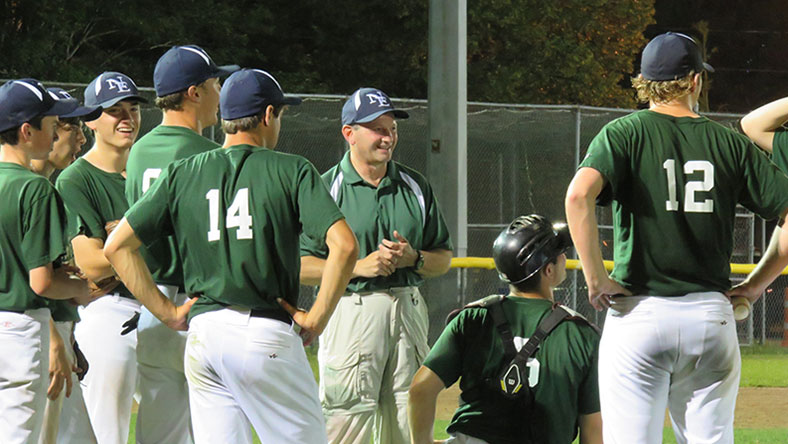 Mark moved up to coach the Pentucket Nor’Easters in the Nor...

"There are so few people that visit the blueberry barrens i...