Back to Community Business Banking 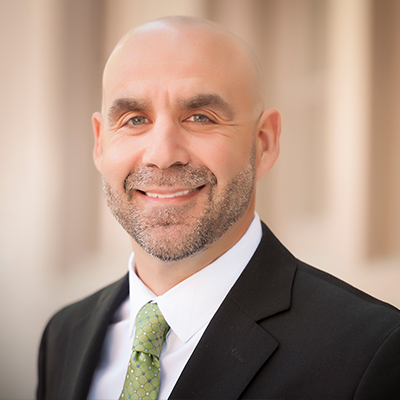 Ed has been an important addition to the Salem Five team, specializing in Commercial Banking & Lending. Prior to Salem Five, Ed worked at Eastern Bank as SVP of Business Banking. Among other accolades, Ed received the Bank & Tradesman Community Bank Hero Award in 2014. He graduated from Salem State with a Bachelor of Science in Criminal Justice.

At home, he is the President of Peabody Youth Girls Lacrosse, a Youth Soccer and Basketball coach, and Relay for Life Peabody Team Member and past Co-Honorary Chair. He lives in Peabody with his wife Kelly and their three daughters.